My first attempt at making a Unity game

I've started going through my old blog posts on Tumblr and found my first ever attempt at making a game in Unity back in 2014. It didn't really get anywhere but it was kind of fun. I had zero knowledge of 3D modelling and hadn't made a game in 3D so pretty much everything was new to me. 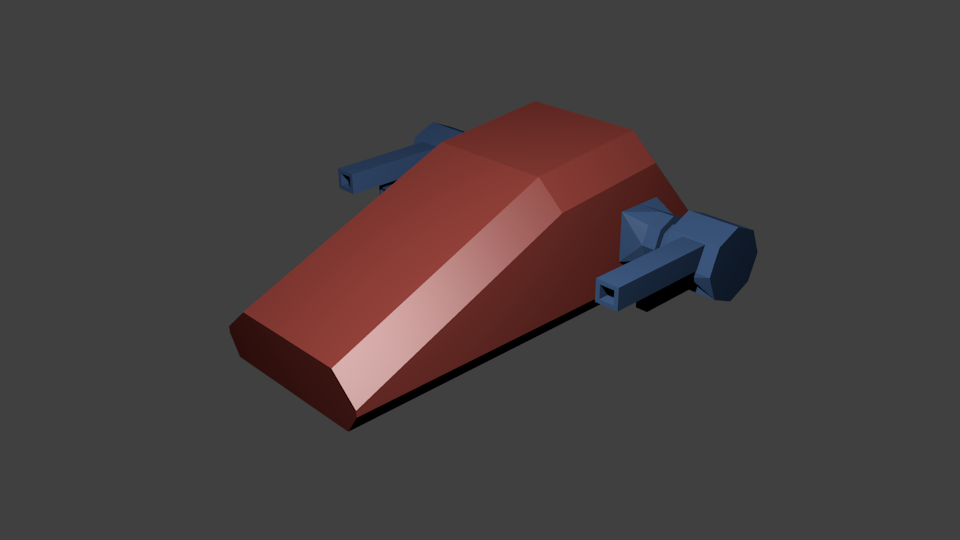 The aim was to create a shoot 'em up where you can shift the camera angle from 3D to 2D. Similar to Paper Mario but more action-oriented.

It was the first time I also used a game engine like Unity, with its packaged interface and workflow. Can't say I enjoyed it. I did however enjoy learning to use Blender and making very simple 3D models. Figuring out how to texture and UV map was hard though but it was getting there. 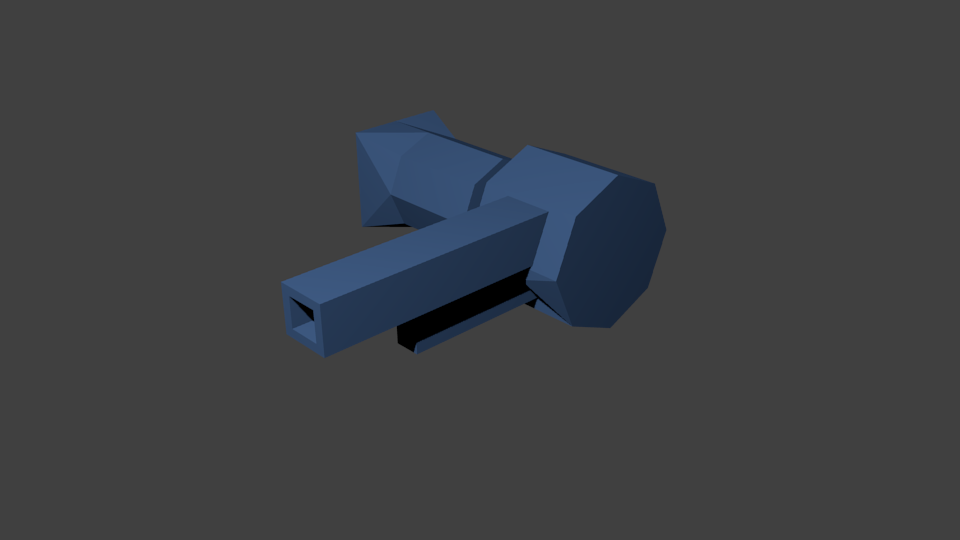